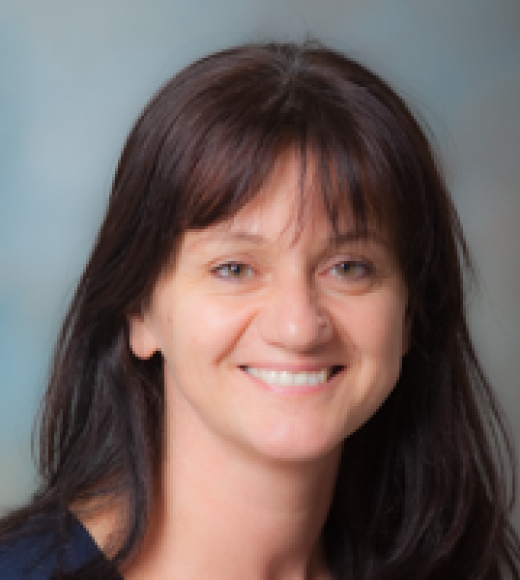 In addition to her academic appointment, Simona Ghetti is a faculty member in the UC Davis Center for Mind and Brain. She is also a member of a number of professional organizations, including the American Psychological Association, the Association for Psychological Science, the Cognitive Development Society, the Cognitive Neuroscience Society, the Society for Neuroscience and the Society for Research in Child Development. She serves as an associate editor of Memory, and is on the editorial boards of the Journal of Experimental Psychology: General, Frontiers in Developmental Psychology, Frontiers in Human Neuroscience, Journal of Cognition and Development, and formerly served on the editorial board of the Journal of Experimental Child Psychology.

Professor Ghetti has received numerous awards throughout her career. In 2011, she was selected as a UC Davis Chancellor’s Fellow and as an elected member, of the Memory Disorders Research Society. In 2010, she received the Distinguished Scientific Award for Early Career Contribution to Psychology and the James F. McDonnell Foundation Scholar Award. She received the Boyd McCandless Early Career Award, American Psychological Association, Division 7 (Developmental Psychology) in 2009 and the Early Career Research Achievement Award, Society for Research in Child Development in 2007.