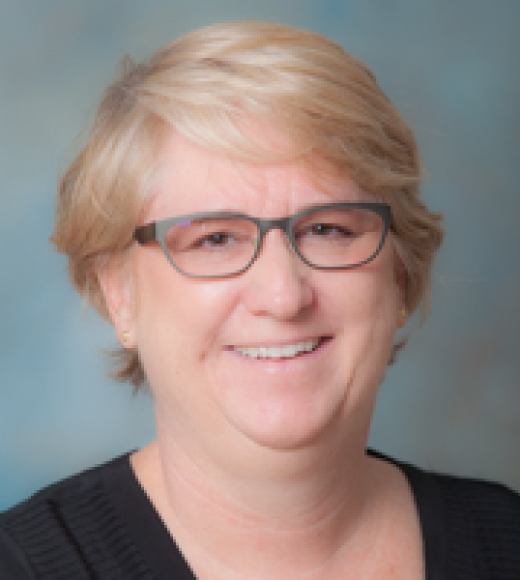 In addition to her academic appointment in the Department of Psychology, Lisa Oakes is a faculty member with the UC Davis Center for Mind and Brain. She is currently vice chair of the UC Davis Department of Psychology. She is a member of several professional organizations, including the American Psychological Association, the Association for Psychological Sciences, the Cognitive Development Society, the Cognitive Science Society, the International Congress of Infant Studies, and the Society for Research in Child Development. She is currently president-elect of the International Congress of Infant Studies. She served as an associate editor of the journal Infancy from 2008 to 2013 and currently serves on its editorial board.

Professor Oakes studies the origins and early development of mental abilities in infancy. In general, this work is motivated by the perspective that cognitive abilities work together, and that our understanding of cognitive development in infancy is enriched by studying the interaction of multiple systems. Ongoing research examines the relation between daily experience (e.g., having a pet in the home) and infants' learning in the lab, the interaction between attentional abilities and visual short-term memory, and infants' learning of dynamic events.

Professor Oakes teaches in the areas of Developmental, Perception, Cognition and Cognitive Neuroscience.