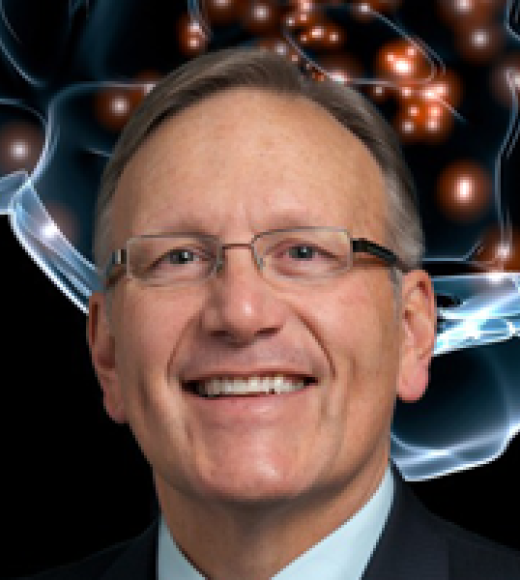 Position Title
Director and Distinguished Professor of Psychology and Neurology

George R. Mangun is the Director of the Center for Mind and Brain, and Distinguished Professor of Psychology and Neurology at the University of California, Davis. He was the founding director of the UC Davis Center for Mind and Brain in 2002, has served as (interim) Chair of Psychology, and was Dean of Social Sciences in the College of Letters & Science from 2008-2015. He leads the NIH-supported Laboratory for the Neural Mechanisms of Attention, and serves as Director of the Kavli Summer Institute in Cognitive Neuroscience, supported by NIMH, NIDA and the Kavli Foundation. Professor Mangun has consulted on numerous university, U.S. government and international scientific panels and advisory boards, including for the National Institutes of Health, the National Academy of Sciences, the National Research Council, the Department of Defense, the European Research Council (European Union), the Academy of Finland, the Ministry of Higher Education and Research of the Basque Government (Spain), and the Max Planck Society (Germany). He is coauthor of the leading textbook, Cognitive Neuroscience: The Biology of the Mind (W.W. Norton, 2019); now in its fifth edition, the book has been translated into French, Italian, Portuguese and Chinese. Professor Mangun was the Editor of Cognitive Brain Research, a Senior Editor for Brain Research, and served as a Senior and Associate Editor for the Journal of Cognitive Neuroscience; he is currently the Treasurer and Interim President of the Cognitive Neuroscience Society.

Professor Mangun's work on the cognitive neuroscience of attention investigates how we perceive, attend, ignore and become aware of events in our environment. Recordings of brain electrical activity (EEG) in healthy persons and special patient groups provide high temporal resolution measures of stimulus processing in the human brain. The goal of this research is to identify the mechanisms of attentional selection by permitting sensory analysis of attended and ignored stimuli to be studied under a wide variety of task circumstances. To identify the brain systems and circuits involved in attention (i.e., control and selection), tools such as functional magnetic resonance imaging (fMRI) are used in conjunction with EEG. fMRI permits the living human brain to be revealed as it functions to enable our sensations, thoughts and actions. The information obtained from these combined behavioral, neuropsychological and neurophysiological studies yields insight into the computational and functional neuroanatomical structure of human cognition, and is essential for addressing the deficits in attention and awareness that accompany neurological and psychiatric disease.

Professor Mangun teaches in the areas of cognitive psychology and neuroscience. He has taught courses in Cognitive Neuroscience, Cognitive Psychology, Perception, Mechanisms of Attention, and Brain and Mind.