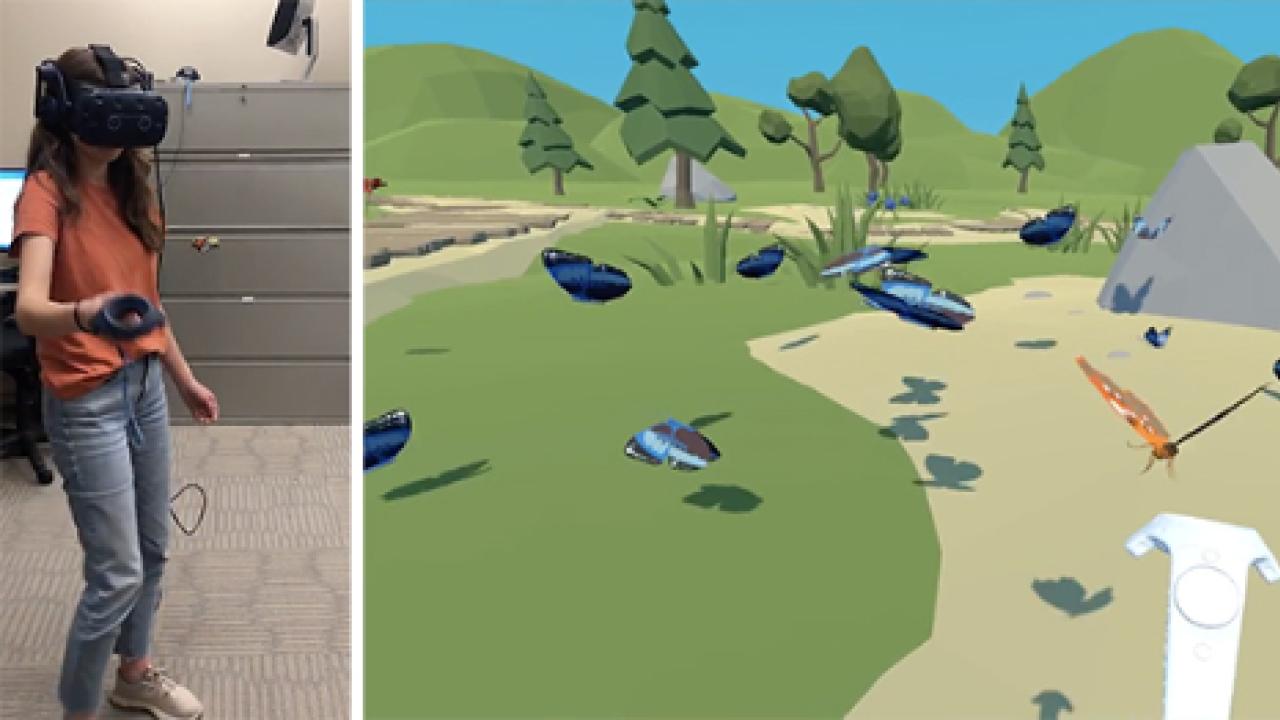 CMB scientists receive two of only 10 awards given worldwide for understanding cognition.

Much of what scientists know about human learning, visual attention and memory comes from laboratory studies involving artificial tasks, like watching and recalling words or colored shapes flashed on a computer monitor.

Two UC Davis research teams, with support from the James S. McDonnell Foundation, will study the development of learning in a wide range of ages — from infancy to young adulthood — in more naturalistic settings.

The McDonnell Foundation recently awarded $250,000 grants to each team — one led by Lisa Oakes and the other by Joy Geng. Both are professors in the Department of Psychology and at the Center for Mind and Brain (CMB).

The two grants were among 10 inaugural Opportunity Awards for Understanding Cognition made by the foundation.

“It is noteworthy, but not surprising to me, that when 10 awards are made worldwide in cutting-edge research on human cognition, that two of them are awarded to CMB scientists,” said George “Ron” Mangun, CMB director and distinguished professor of psychology and neurology. “The researchers at the CMB are recognized internationally, and these investigators are among the most talented anywhere.”

Oakes and colleagues will use sophisticated video recording and wearable eye tracking devices to study how infants learn while playing — not only what they see but also how their learning is shaped by their development, experiences and interactions with parents. Katie Graf Estes, a psychology and CMB associate professor, is co-principal investigator.

Geng’s team will develop and use virtual realitygames to investigate how attention and memory interact to drive behaviors in the real world, and how these interactions change from childhood into adulthood. Simona Ghetti, a psychology and CMB professor, is co-principal investigator.

The grants will support the studies over the next four years.

Clifford Saron Featured on the Backdrop

Welcome to the Center for Mind and Brain